The 10 Best Markets in Utah! 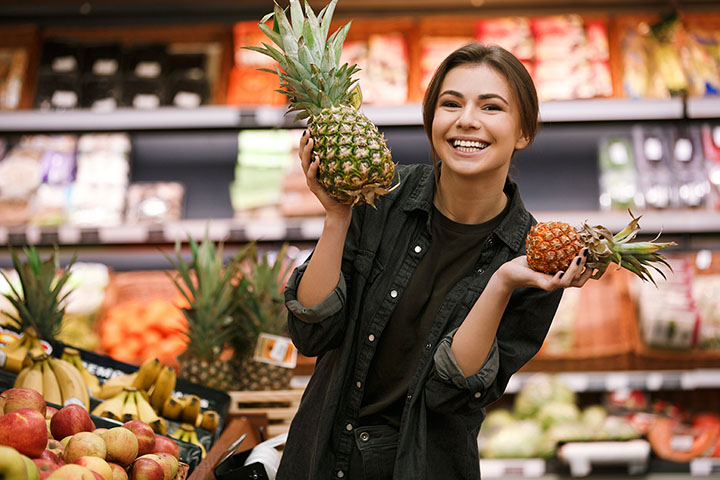 It’s become widely popular to shop local these days, and for good reason. Supporting the local economy is easy and fulfilling. So if you’re looking to get local, fresh meats, cheeses, artisanal goods, and more, check out these 10 great markets in Utah.

First opened in 1913, Bowman’s Market’s main priority was operating under the premise of the golden rule: treat others how you would like to be treated. Maybe that’s why—even in the face of so much competition from supermarket chains—Bowman’s has had so much success over the last 100 years. Today, you can even order your groceries on Bowman’s website, and they will be delivered to your house by the end of the afternoon.

With only a few locations in Utah and Idaho, Clark’s Market manages to maintain an old-timey feel while still selling the best of the best. Placing an emphasis on natural, organic, and gourmet products, Clark’s Market is a pleasant surprise for foodies who find themselves in the small, Southern Utah town of Blanding.

Opened in 1983, Glazier’s Market is still owned by the Glazier family. This grocery store services a beautiful corner of Southern Utah and is heavily involved in the community. The market boasts “competitive prices and small-town values,” suggesting that although this is probably the farthest thing from a large corporation, it still prioritizes low costs so the customer’s wallet is still thick upon departure.

While Grove Market & Deli is more of an eatery than anything, it still has a small shop that sells normal products in addition to interesting food items that you probably won’t find anywhere else. If you are stopping by, a sandwich at the deli is well worth your dollar, though make sure you come famished because the sandwiches are huge.

Located on the periphery of Zion National Park, Happy Camper Market really will make you a happy camper. Selling foodstuffs, myriad organic products (think beeswax soap and other local products), plus a nice selection of imported cheeses. This is the perfect place to prep a sack lunch, or if you want to stay around and enjoy the air conditioning, there are dining options at the market.

With locations in Brigham City, Tremonton, Clearfield, Roy, and Plain City, Kent’s Market has become a Northern Utah favorite. Loyal shoppers tout the market’s fresh produce, competitive prices, homey atmosphere, and friendly staff. Before visiting the market, make sure to check out its weekly ad, where you can scan the market’s current deals.

Named after the area’s famous Green River melons, Melon Vine Food Store is home to a butcher, a deli, a bakery, fresh produce, balloons and floral, in addition to all of the groceries you would expect at an American grocery store. Neighboring Green River State Park, the market services tourists and locals.

With 11 locations throughout the state, Reams Food Stores started in Provo in 1944. Three of the current locations are centered on western apparel, while the other eight are solely grocery outlets. Ream’s is the quintessential Utah grocery store with the best of Utah’s produce and a proud mountain man heritage.

Located southwest of Utah Valley, Eureka is a small Utah town with some major late 19th century vibes. If you find yourself in the area, it’s worth visiting Taylor’s General Store which has an old-fashioned storefront and a unique small-town atmosphere. Open seven days a week, Taylor’s General Store sells groceries, lumber, candy, dry goods, and just about anything you would imagine a “general store” would sell.

With locations in Roy, Clearfield, and Bountiful, Winegar’s is another locally-owned grocery store chain in Northern Utah. Sometimes the prices can be a bit high, but that is offset by the store’s impressive sushi bar, which is definitely not something you’d expect from the average independent market.