The 8 Best Escape Rooms in Utah! 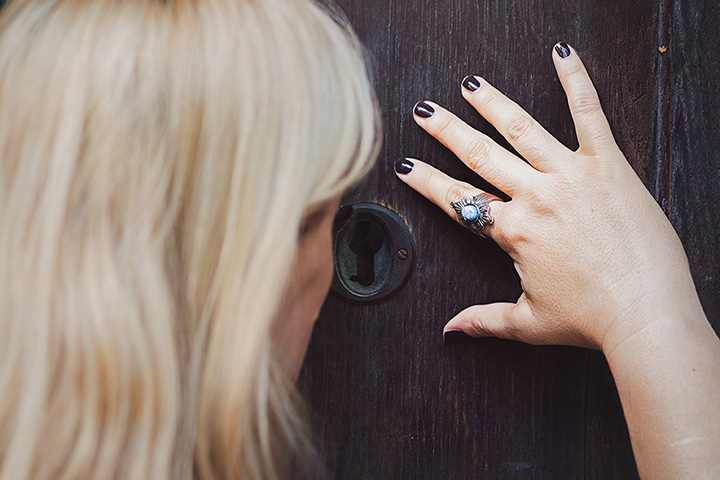 Escape rooms have taken the nation by storm. In Utah, they are popular with students, families, groups of friends, and couples because they present unique, under-pressure challenges suitable for a wide range of audiences. If you can’t crack the code and escape your chosen room, it’s game over. Here are the 8 best in the state!

Escapes in Time claims to have Utah’s only time machine, and although that may not be true, it is true that Escapes in Time is home to some of Utah’s most creatively themed escape rooms. “Leonardo’s Loot,” for example, takes 4-6 players on an adventure in 16th century Florence, Italy, while the “Crazy Hoarder’s Attack” takes 4-10 players to a hoarder’s attack in a supposedly nearby Orem neighborhood.

Although Eskaped is technically based in Orem, the escape room is actually a mobile escape room, and for the most part, travels around Utah Valley. Using the escape room’s website, you can track the location of the escape room. Because the “Eskaped Mobile” is the size of a trailer, however, it is important to keep in mind that there can only be 6-10 people in a single group. Currently, the Eskaped Mobile themed in the year of 1969.

Alcatraz Escape Games has amassed an impressive following, partly because they have six different escape rooms, all of which appeal to different tastes. One of their most popular is the “Prison Bus Escape,” which is more or less exactly what it sounds like: an escape room on a bus, that is supposedly carrying you to your life sentence at Alcatraz. Other rooms include the “Zombie Panic,” “Horcrux Hysteria” (Harry Potter themed), “The Row,” “Extinct,” and “Chloe,” which is supposedly Alcatraz Escape Games’ most terrifying room.

One of the only escape rooms in Utah that is open seven days a week, Escape Room Park City is located in one of Utah’s most exciting cities, and is currently home to two different escape rooms, with two new rooms on the way. Locally owned and operated, Escape Room Park City’s interactive puzzle experiences are a great test of wit, problem solving, and effective teamwork.

Many people do not know that the creators of one of Salt Lake City’s most popular haunted houses, Nightmare on 13th, have also created their own escape rooms. Some of the best Utah has to offer in immersive entertainment, Escape on 13th is different from Nightmare on 13th in that it is not trying to be scary; it is only trying to be challenging and engaging. And for those who have tried Escape on 13th’s unique rooms, the consensus is overwhelmingly positive.

One of Cache Valley’s only escape rooms, Locked in Logan serves the Utah State University community well with its exhilarating escape rooms. With four rooms (“Area 51,” “Baker Street 5,” “Jail Break,” and “Operation: Homeland Defense”) ranging in difficulty, Locked in Logan is good for people of all ages, though every minor under the age of 14 has to be accompanied by an adult. Unsurprisingly, many couples insist that Locked in Logan is a great spot for a date night.